An important factor that needs to be known for both residents and guests of the country, especially for travelers during the tours with cars for rent, is the history of the Tien Shan Mountains in Kyrgyzstan. Our team would like to tell travelers who are going to make the tour with car rent Kyrgyzstan service around the country about the mountains of the territory, about the history of the Tien Shan Mountains, as well as about the locals. 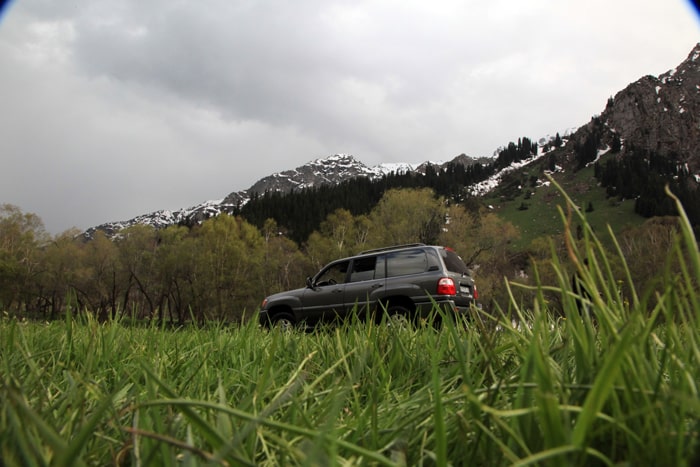 All travelers who wish to make the tour with car rent Kyrgyzstan service, we advise you to contact us. In addition to the facts about the tours with cars for rent service, we will tell you about the history when the mountain ridges were explored by the Buddhist monk Xuan Tsang in the 7th century. This researcher defined heights as places covered by ice and snow. In other words, it was impossible to wander around these places. In addition to all this, during the tour, travelers will be told in more detail that Marco Polo himself explored the country in 1273.